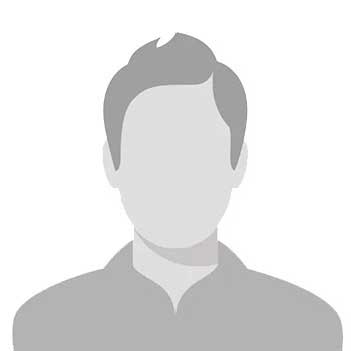 Cody was a sports management major and captain of the Franklin Pierce University baseball team graduating in 2012. Since then, he has earned a masters degree in business management at Franklin Pierce. He did this while coordinating player video and analysis in the Chicago Cubs minor league system, as well as being an assistant coach at his alma mater. In the summer of 2014, he served as the coordinator of the USA national collegiate team traveling with the team to tournaments in the Netherlands and Cuba. In the off-season, he works as a private baseball trainer giving private lessons to young players. In January of 2015, Cody was hired again by USA Baseball to be the Director of the 12U national team, the next step in his professional baseball career.