While many New Hampshire-born men and women have achieved greatness, only one has attained the pinnacle of political leadership. From 1853 -1857, Franklin Pierce proudly served as the 14th President of the United States. 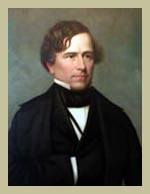 More than a century later, a visionary group set out to charter a college uniquely dedicated to preparing future leaders. The name for such an institution was clear to all - Franklin Pierce. The College was chartered by the State Legislature on November 14, 1962.

Franklin Pierce University was founded by Frank S. DiPietro who also served as the first president of the institution. Originally located in the center of the town of Rindge, the school began by sharing the town's library and study facilities. In the institution's founding year, Frank DiPietro also bought the hilltop estate overlooking Pearly Pond where the University's main undergraduate campus is located today.

The first class of students enrolled in 1963. This inaugural class consisted of 97 students supported by nine faculty and administrators. As the institution began to expand in size and reputation, Frank DiPietro maintained a vision that "only the small college can provide the intimate relationships between those who learn and those who teach."

In recognition of its place in higher education, Franklin Pierce College was formally recognized as a University on July 1, 2007. The name change to Franklin Pierce University reflected the growth of undergraduate opportunities at the Rindge campus, the addition of graduate-level degrees, including doctoral programs, and the institution's expanding global reach. In 1965, the state legislature granted the college statutory authority to grant baccalaureate degrees. Since then, Franklin Pierce has grown in breadth and depth of programming. Through the 1990s and early 21st century, Franklin Pierce increased its undergraduate academic offerings. The University maintains four centers for Graduate and Professional Studies. Degrees are also offered through online learning. 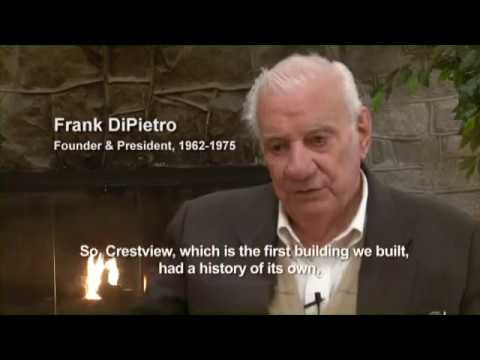 History of the Rindge estate

1854 - The beautiful Franklin Pierce University estate was first owned by Captain Asa Brewer. Oral tradition in Rindge holds the estate was a station of the Underground Railroad for runaway slaves.

1902 - The estate was bought by George Emory, a wealthy importer of mahogany who built the Manor to entertain guests and the carriage house to stable his prize horses. The Manor, now named Peterson Hall for the institution's second president, houses the President's and Administrative Offices. The carriage house, which is now Clifford Coles Hall (formerly Rindge Hall), houses Admissions and Financial Aid.

1924 -The estate was sold to Arthur Lowe who turned over the property to the Trustees of the Fitchburg (MA) Council of the Boy Scouts of America. The grassy hill in front of Peterson Hall served as a summer site for scout tents for 17 years.

1948 - Alma Monaco, a silent-movie actress, bought the estate. The estate changed hands for a few more years until Frank DiPietro bought it.

1962 - Frank DiPietro, Founder and President of the Rindge Campus, receives charter and State approval for an undergraduate college.

History of the College of Graduate and Professional Studies 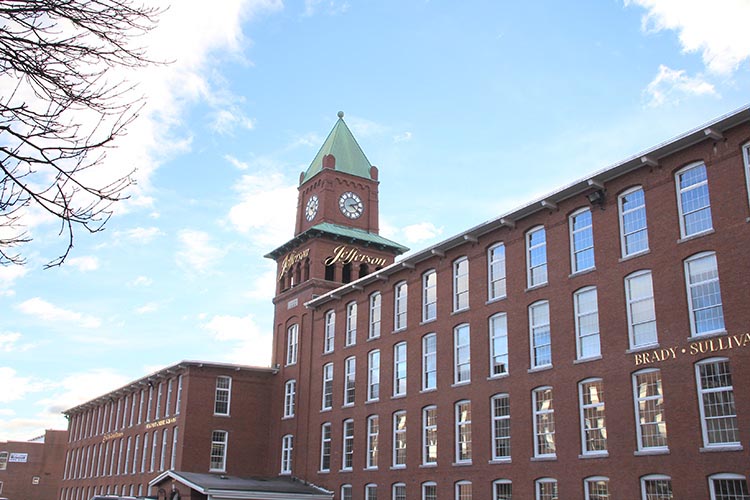