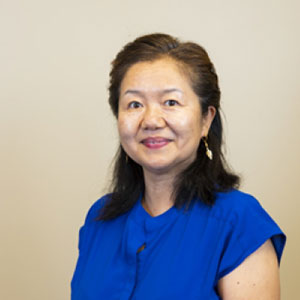 Personal Interests: Travel, work out, and reading are among top of my personal interests.

My philosophy of teaching is based on a foundational belief, and also an old saying: “Give a man a fish and you feed him for a day; teach a man how to fish and you feed him for a lifetime.” I strongly believe that the ultimate goal of education is to help students discover methods for lifelong learning and establish a sense of responsibility to seek knowledge. I am a strong advocate of the “Active Learning” paradigm because its effectiveness has been supported by literature in educational research.

Powell DW, Muthumani A, Xia R. A comparison of the effects of continuous versus discontinuous movement patterns on parkinsonian rigidity and reflex responses to passive stretch and shortening. J Nat Sci 2016, 2(8): e201.

Presentations (selected ones within the past 10 years)