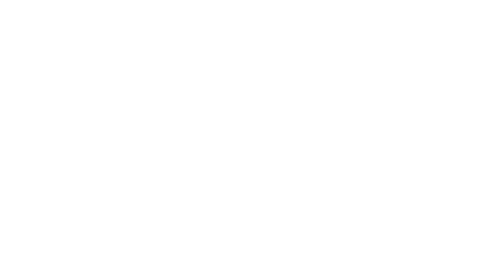 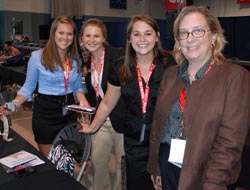 The Fitzwater Center's Pierce Media Group has begun its 2012 Election Coverage. On Monday, June 13, a team of four students joined hundreds of other media at the first GOP debate of the election cycle, co-sponsored by CNN and WMUR. Leading the team was senior Fitzwater Scholar Erica Tomaszewski, an experienced political reporter who spent the first day of her college career as a member of the Pierce Media Group's credentialed news team at the 2008 Republican National Convention in St. Paul, Minnesota.

Other Franklin Pierce University students can join the team as it covers the GOP candidates' visits to the Granite State leading up to the 2012 New Hampshire Presidential Primary, and then the count down to the national political conventions and the national elections.