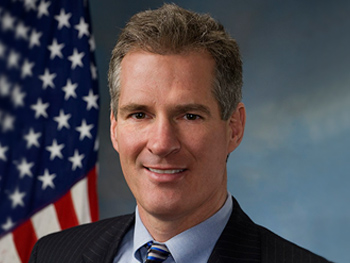 Franklin Pierce University is hosting a First-Time Voters Forum with former U.S. Senator Scott Brown on Monday, Sept. 29, 2 p.m.in Spagnuolo Hall on the Rindge campus; seating begins at 1 p.m. This event is free and open to the public. Parking is in the DiGregorio lot; shuttles will transport attendees to Spagnuolo Hall. Advance reservations are recommended as seating is limited.

Brown, a member of the Republican Party, is a lawyer and politician who served as a U.S. Senator for Massachusetts, succeeding Ted Kennedy for the remainder of his term, January 19, 2010, through January 3, 2013. Prior to serving as a U.S. Senator, Brown served in the Massachusetts Senate from 2004 until 2010. Brown has since moved to New Hampshire and is now running for a seat in the Senate to represent New Hampshire.