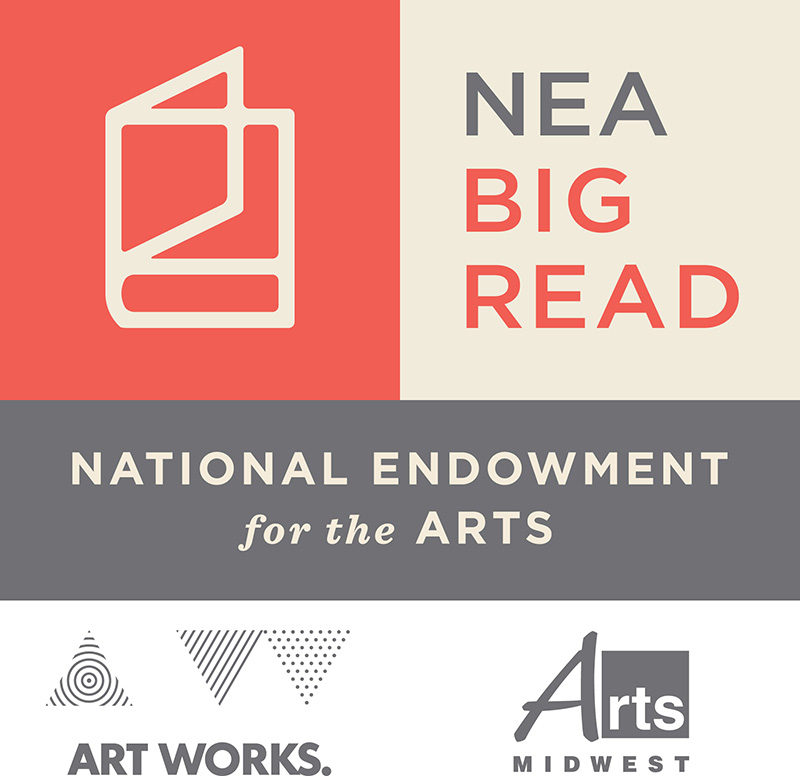 Franklin Pierce University will kick off its series of NEA Big Read events on September 10th by dedicating its annual Grand Monadnock Climb to Willa Cather, adopting the hashtag #WillaMakeItToTheSummit? Those who reach the summit will be able to participate in a reading from Cather’s "My Ántonia", which will be filmed by university students.

Franklin Pierce was awarded a $9,500 Big Read grant from the National Endowment for the Arts (NEA). The university  is one of 77 organizations nationwide awarded a grant and one of only two in New Hampshire.

As part of The Big Read, Franklin Pierce selected  Willa Cather and her novel "My Ántonia". Cather, who was born in Nebraska, became a fixture in the Monadnock region during the late summer of 1917, when she was invited by friends to stay with them in Jaffrey Center. Over the years she completed large swaths of "My Ántonia" in Jaffrey, N.H., and nearby Peterborough. She generally wrote in the mornings, and in the afternoons took long walks through the surrounding countryside and up Mt. Monadnock. Cather is buried in the town cemetery in Jaffrey Center, just east of Mt. Monadnock.

“The Big Read is a great opportunity for Franklin Pierce to connect with the Monadnock region,” said Dr. Donna Decker, the recipient of the grant and an English professor at the university. "The Big Read has a proven track record of getting people connected to reading and great literature, so this is a very special program and we’re so proud to be a part of it.”  Decker also pointed to the strong partnerships with the Ingalls Library in Rindge and the Mariposa museum in Peterborough. “We excited about our partners as I know they have terrific venues for Big Read events.”

In addition to the Monadnock Climb kick-off event, Franklin Pierce is planning reading events throughout the academic year including a keynote address by Dr. Andrew Jewell on October 6 at 6 p.m. in the university’s Spagnuolo Hall. Jewell is co-editor of "The Selected Letters of Willa Cather", which was selected as one of Time Magazine's 10 Top Nonfiction Books of 2013.

Toward the end of October, the public is invited to a performance of Jarrett Dapier's stage adaptation of My Ántonia" arranged by Project Shakespeare and to participate in a “Cather Walk” featuring the site of Cather’s writing tent on Bride Farm followed by a candlelight graveside reading at Cather’s grave in the Old Burying Ground in Jaffrey Center and a reception and discussion at the Shattuck Inn.