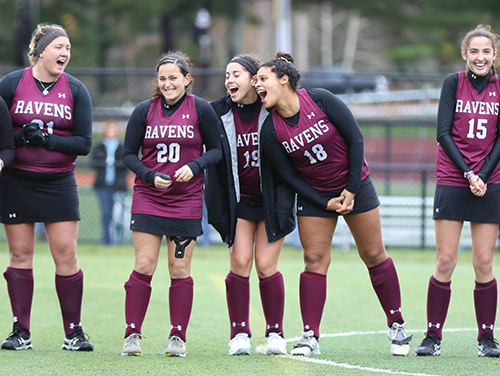 To be eligible for selection, a student-athlete must have posted a cumulative grade-point average of 3.30 or higher through the fall semester.

The Ravens earned the National Academic Team Award -- which requires a team GPA of 3.0 or higher -- for the 13th time overall, and the fourth year in a row, with a semester GPA of 3.25.